Self-help for your mind from centuries ago. 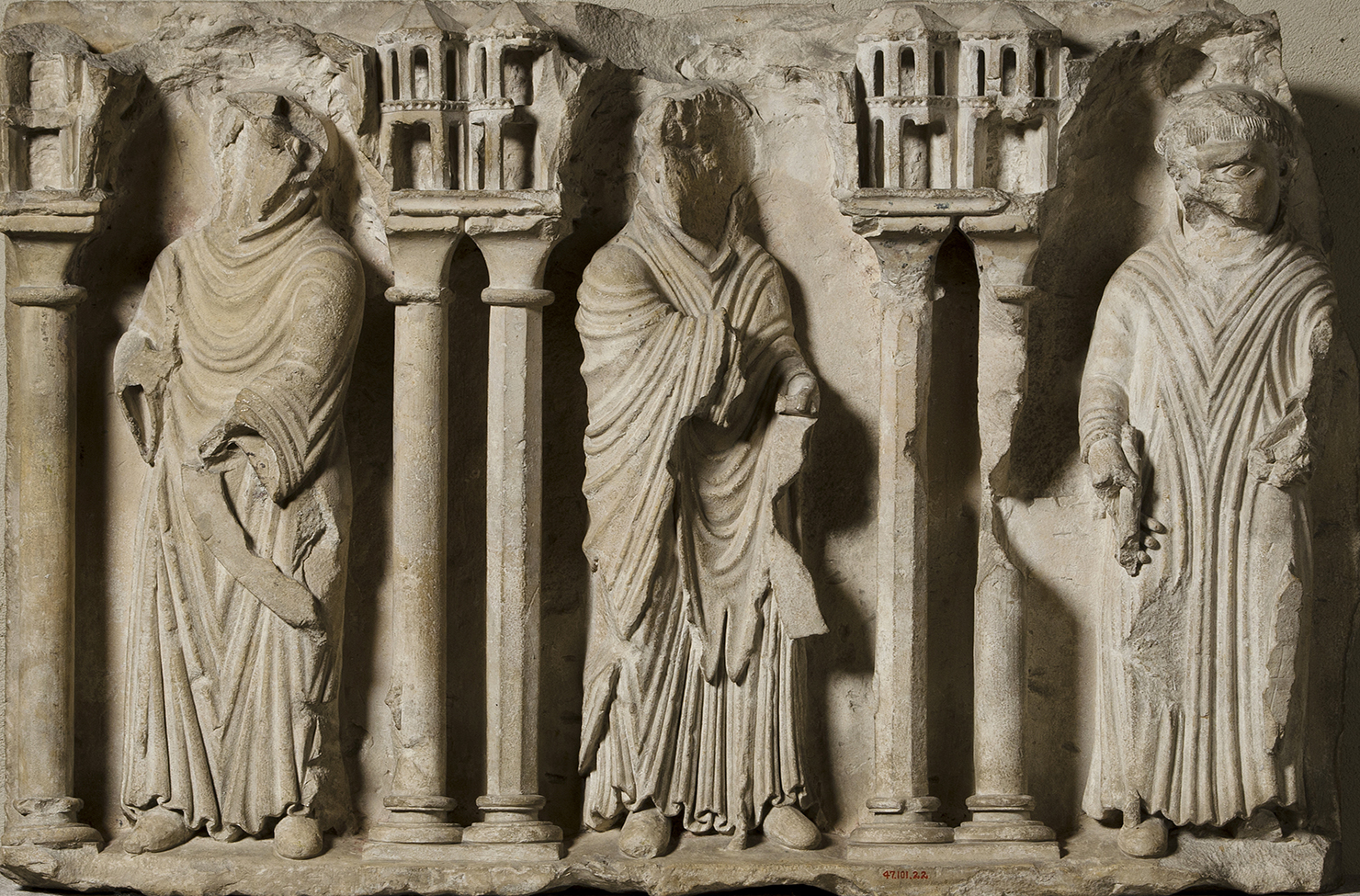 They may have been founded in 1098, but the Cistercian order in France still managed to anticipate one of the most exciting discoveries of modern science. Known as the “white monks” because of their habits of undyed sheep’s wool, the Cistercians envisaged religious life as a process of cultivation. Pioneers of hydraulic engineering and large-scale agriculture, the white monks described their spiritual transformation in just the same way, creating fertile fields in the garden of their souls, plucking out vices like weeds and watering their flowering virtues with tears of grace.

When they practiced inducing emotions through meditation, the monks were in fact drawing on the brain’s property of neuroplasticity—its ability to learn, adapt, and change itself based on its environment. Although doubtless they would have other philosophical disagreements, a medieval Cistercian and a modern neuroscientist would agree on the principle that certain feelings and emotions can be changed through meditative exercises. The following are four techniques Cistercian monks used to reshape their own mental states—and the science behind them.

A common practice for a monk upon waking was to picture his reanimated body rising from the grave on the day of Resurrection. As he rose to his feet, he might have imagined himself standing before Christ’s Judgment seat, surrounded by all humanity, both the damned and the saved, and wondered to himself if he had done enough to win redemption. Such meditations on death and the afterlife were often recommended in Cistercian texts, and modern psychology demonstrates why they were so effective. Building on the work of cultural anthropologist Ernest Becker, psychologists Sheldon Solomon, Jeff Greenberg, and Tom Pyszczynski have developed what they call Terror Management Theory (TMT), which proposes that humans cope with the terrifying awareness of their own mortality by investing in a “cultural worldview.” This worldview allows us to distance ourselves from our awareness of death, protecting us from existential anxiety. In order for a worldview to shelter us effectively, it must offer immortality in some form, whether it be symbolic (children, artistic achievements, good works) or literal (bodily resurrection, the afterlife). In the parlance of TMT, the term self-esteem refers to people’s sense of whether they are meeting the requirements set by their worldview to obtain immortality (the “immortality standard”).

Within a Cistercian worldview, a monk could be said to have sufficient self-esteem if he believed that, at the Last Judgment, he would be granted eternal life in heaven. Cistercian Judgment meditations can be understood as scripts available for individual monks to probe and destabilize their own self-esteem. They require the meditant to call to mind the ways in which he has not met the immortality standard: good deeds undone, sins, abuses of God’s patience. Researchers studying TMT have repeatedly found that presenting people with a reminder of their own mortality also makes them more defensive of their worldview and, crucially, more committed to abiding by its standards. By inducing fear of judgment—challenging their own self-esteem, relentlessly questioning their ability to achieve an immortality standard—Cistercian monks were also generating motivation to meet that standard.

Read in a Contemplative Manner 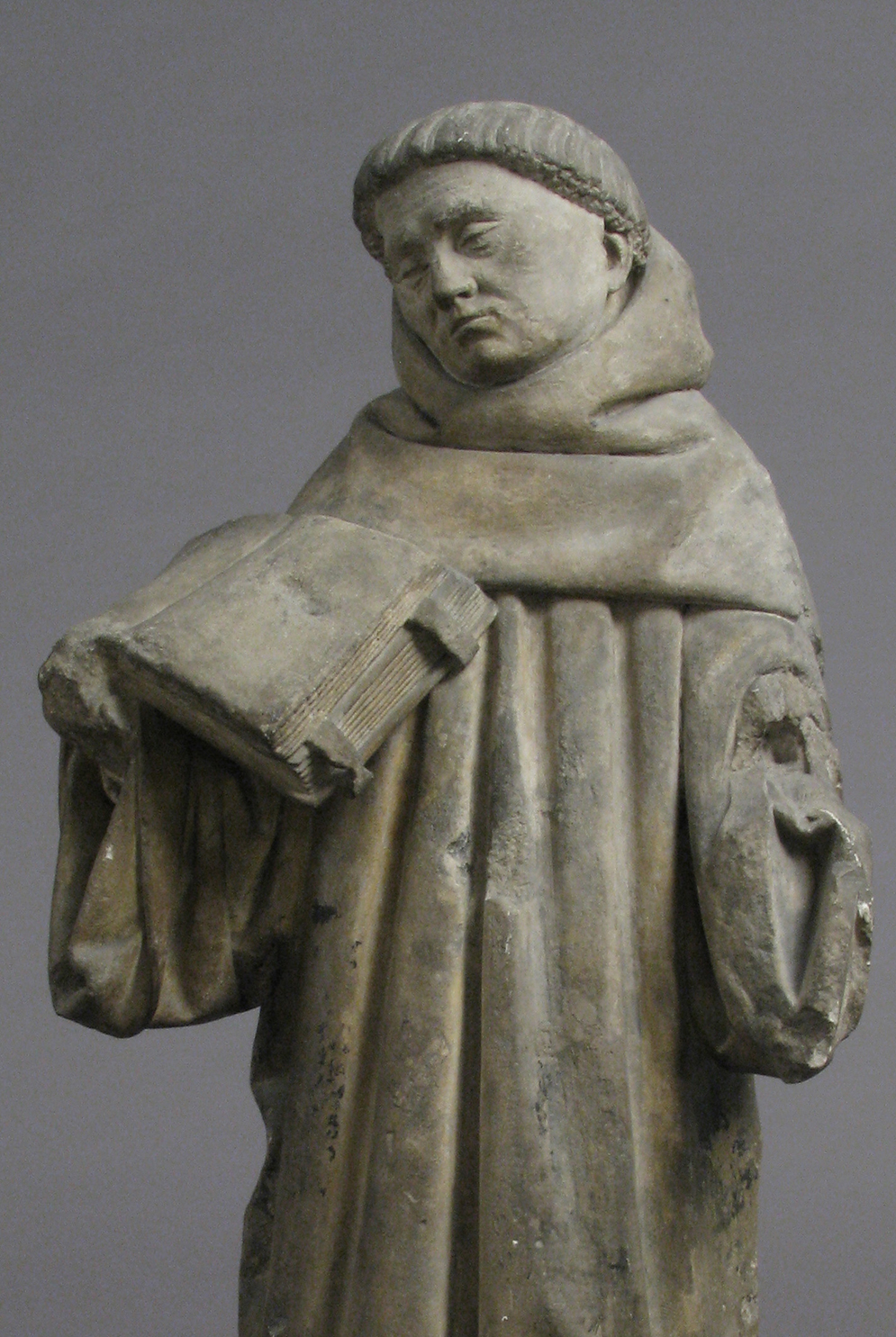 Central to the monks’ emotional training was the thrice-daily practice of lectio divina, which involved reading the Bible slowly, savoring each word and allowing its full spiritual meaning to unfold without haste or anxiety. The monks sometimes described it as ruminatio: ruminating on the text’s literal and symbolic meaning, chewing the cud of the words like a ruminant animal. The purpose of reading in this way was not for pleasure or to attain information but to cultivate certain desired emotions. Though all reading shapes a reader's interior world to some extent, this approach was a deliberate effort to use the act of reading to construct a spiritually significant internal space in service of a religious goal. The technique was also used for books other than the Bible. In his Rule for a Recluse, a monastic guide written around 1160, the Cistercian monk Aelred of Rievaulx calls on the reader to

let the misery of the poor, the orphans’ sighs, the widows’ desolation, the sorrows of the downcast, the wants of pilgrims, the dangers of those at sea…suggest themselves to your mind. Let the heart of your love open to all these; expend your tears for these.

Emotional imperatives—instructions to “congratulate,” “mourn,” “suffer with”—recur throughout the Rule. Monks would have dwelled on each image—orphans, widows, pilgrims, etc.—summoning the appropriate emotional response for each (in this case caritas, a highly valued emotion best translated as compassion) before moving on.

In a 2011 neuroscientific experiment at UCLA, participants were asked to read descriptions of sad situations said to be drawn from real events. Some participants were then instructed to consciously invoke feelings of empathy, while others were given no additional instructions. The result was that such “effortful cognition” produced greater feelings of compassion and increased neural response. In addition, a 2015 study at the University of Sheffield indicates that, over time and with repeated practice, feelings and emotions that were initially produced through “effortful cognition” become automatic and nonconscious as the neural pathways that support them are strengthened. Emotional imperatives are a feature of all Cistercian meditations, so monks would have been using them to reshape neural pathways over time.

Attribute Boredom to a Malevolent Spirit

The monastery, with its endlessly repetitive routine of prayers and psalms, was a perfect environment for boredom to flourish. During Divine Office, the monk Gosbert of Villers was said to chew peppercorns to stay alert. Another monk, to maintain concentration, resorted to playing chords on an imaginary harp with his hands under his cowl. What they were trying to prevent was acedia—roughly equivalent to what we call boredom—a state to which monks were thought particularly vulnerable. Like boredom, acedia could involve either hyperarousal (restlessness, active procrastination, novelty seeking) or hypoarousal (listlessness, loss of motivation, fatigue). In the twelfth century, the theologian and poet Alan of Lille described its effects:

It is acedia that makes a monk’s vows grow cool, through which he becomes disgusted with the rigor of cloistered life; acedia that wants to be served more delicate food at meals, to lie on softer beds; to spend less time at vigils; to be silent less, or not at all. It is acedia that fears to begin a great work, and dislikes the work it has begun. To acedia, everything is a burden, everything is difficult, nothing is light and easy.

An acedic monk might be reluctant to rise from bed in the mornings, or fall asleep in church, but have plenty of energy for gossiping and hurrying to the refectory. Because it was often thought to strike most acutely around midday, it was sometimes referred to as the “noonday demon.” At one monastery, a demon was seen prowling the choir, gathering up misspoken syllables that fell from the monk’s mouths into a sack. He claimed to be collecting evidence that would be brought forth to accuse lazy Cistercians on Judgment Day. Eventually, this devil came to be known as Tutivillus, the demon of distraction. 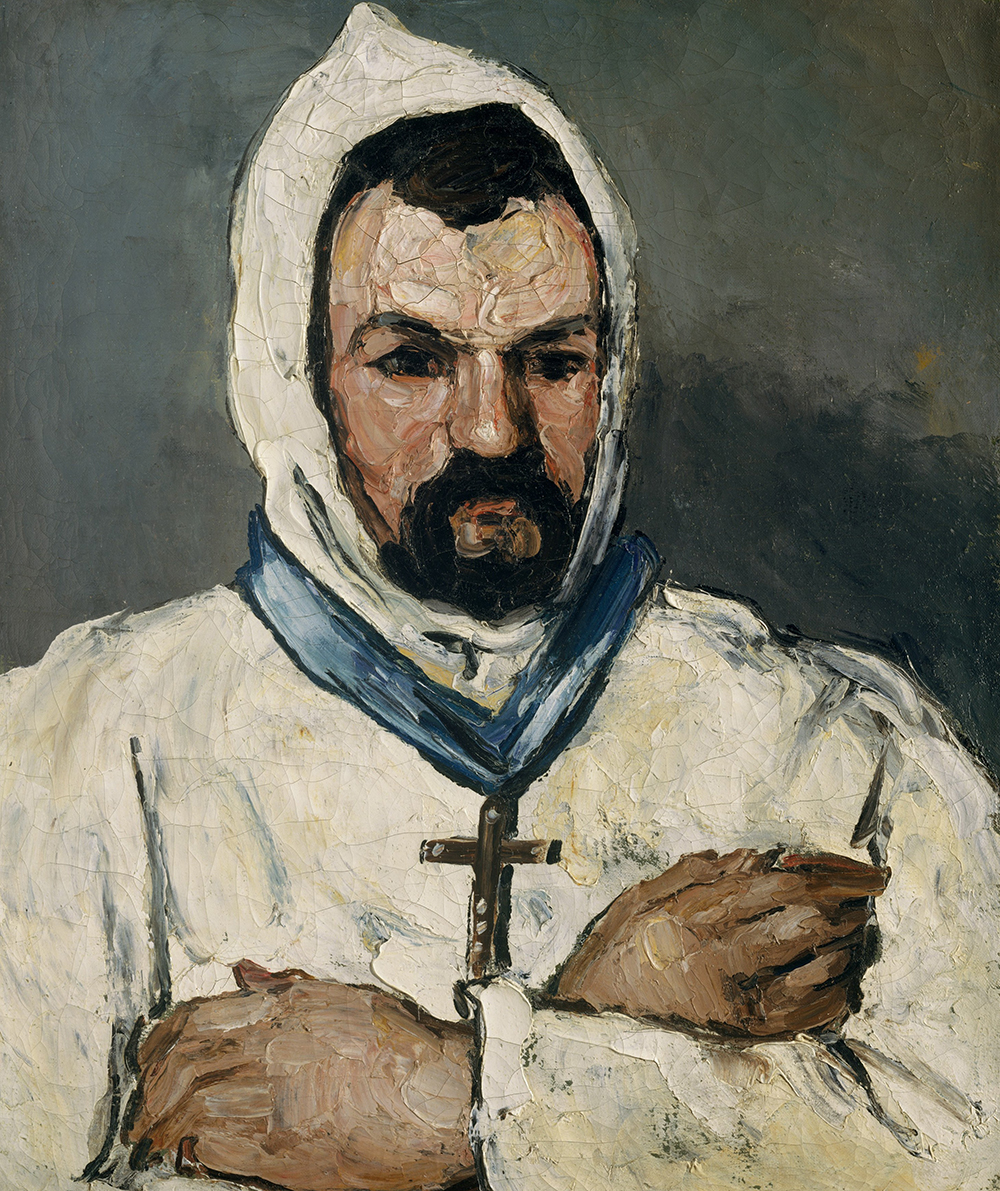 As studies have recently shown, attributing boredom or acedia to an external force, like demonic temptation, served an important psychological function. In an often-cited experiment published in 1989, participants were given a straightforward cognitive task and then divided into three groups: the first, the control, performed the task in silence; the second performed it while a low-volume TV was playing in the next room; the third, while the TV played at high volume. Though the first group found the task engaging, the second and third groups had more trouble focusing, their minds wandered, and they often became restless. Those in the second group, however, described feeling “bored,” while those in the third claimed to be “distracted.” The reason seemed to be that, while few in the second group reported being distracted by the sound of the TV, a majority in the third group did. “Lacking any other explanation for their inattention,” the study concluded, those in the second group “had no alternative except to believe that they were bored.” In the same way, blaming acedia on a demon transformed it from boredom (resulting from oneself) to distraction (caused by an outside force). Because Cistercians believed in this attribution, it offered a useful coping strategy.

Just as they had done upon waking, at the end of each day Cistercian monks would meditate on death, measuring themselves against their culture’s immortality standards. This time, though, instead of picturing their bodies rising at the Resurrection, the monks, as they lay down to sleep, would imagine themselves at the moment of death. “Be sure to remember this when you go to bed,” one monastic guide instructs. “Look at your rough woolen blanket and bedclothes, and compare your bed to the grave, as if you were entering it for burial.” Cistercians were taught to meditate on the inevitability of their own deaths, the fact that death could not be postponed, and that the hour and manner of death remained uncertain. In some ways, this ritual resembled so-called living funerals—ceremonies held for living people—that have become increasingly popular in the last few decades, especially among Japan’s rising elderly population. Like living funerals, these bedtime meditations allowed monks to consider their past. Were they to die at this moment, would they wish they had acted differently? Had they left any sins unconfessed? Had they been negligent in any way—eaten a little more than they should, or idled when they should have labored? Each night Cistercians held their souls to account, in order that one day—that day when they would truly lie down to die, not to wake—they could rest peacefully, awaiting Resurrection and the Last Judgment.

Read more on the mind in our Winter 2018 issue, States of Mind.